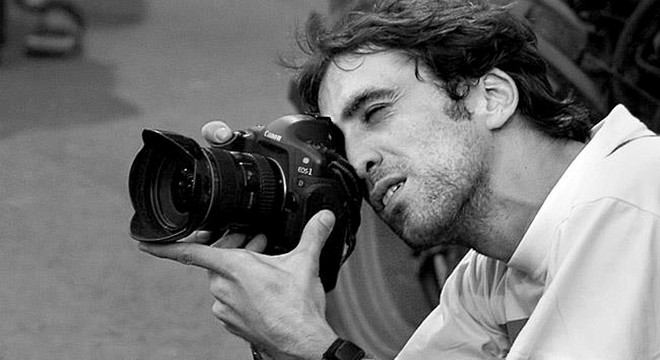 Based in Cebu city (Philippines) since May 2015. Available for assignments nationwide and internationally. Versatile, capable of providing top quality results to meet the needs of the most demanding clients. Over 20 years of experience in news photography have shaped me to handle any kind of assignment with the assurance that the final product will be beyond expectations.

Freelance photographer from 1997 to 2006 in the troubled region of Basque Country, primarily working for the International News Agency Reuters; covered politics, sports, entertainment, culture, society, etc. I was also hired during that period by local, national and international media outlets, book publishers, film festivals, and private organizations. In 2001 I assisted the Reuters' Jerusalem bureau covering the Second Intifada and general elections of Israel.

In 2006 I moved to the Global Pictures Desk of Reuters in Singapore where the quality, accuracy and speedy delivery of world breaking news photography was my scope of work, often coordinating with different intercontinental bureaus the coverage of such events. During this period I managed and worked with different teams (either as editor, photographer or both) on events such as the Beijing Olympic games in 2008, London Olympic games in 2012, Brazil World Cup in 2014, APEC diplomatic summit in Singapore in 2009, Formula One races in Singapore between 2010 and 2015, the first Youth Olympic Games in Singapore in 2010 as well as a personal insight piece on the sulphur mining industry in a volcano in Indonesia.